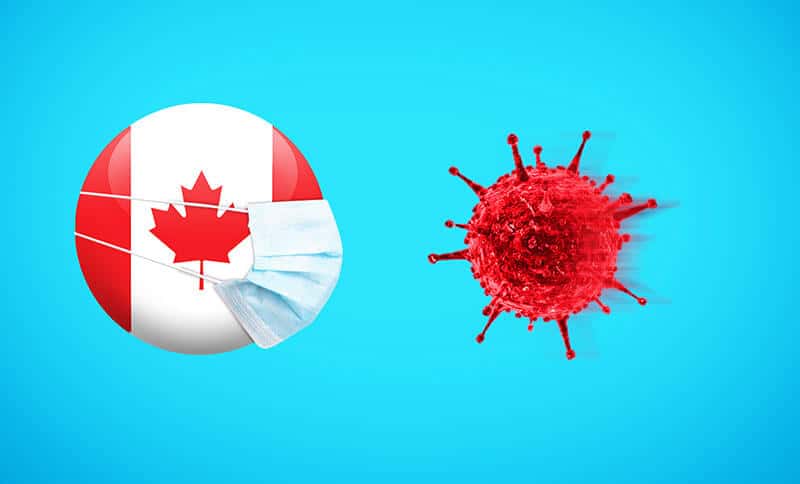 Loto-Quebec goes online with its services after the government orders the closure of its physical retailers and kiosks
Customers to now purchase tickets through its online platform and the physical tickets already bought to remain valid
2,792 COVID-19 cases reported in Canada as of Wednesday, 25 March 2020 with 26 deaths recorded
Quebec becomes the latest jurisdiction to shut down its retail betting and gaming operations after state governments in the US
The UK and Australia governments also order a shutdown of the gaming operations in their countries until further notice

In a bid to stop the spread of the COVID-19 virus, Loto-Quebec has laid its focus on online sales after the provincial government laid out measures that saw the suspension of retail sales.

As a consequence, the Canadian lottery operator will stop its ticket sales and have its sales terminals deactivated at the kiosks, operated by the non-profit organizations, and retailers.

This comes after the Quebec government took the decision that would see a wide range of businesses and public spaces including libraries, gyms, interior mall stores, bars, sample counters, and cinemas closed.

Communication to its 8,500 retailers and kiosks is expected to be done by the operator informing of the new measures taken by the government. Additionally, the lottery operator will coordinate with the other Canadian provinces in relation to lottery activities offered in the country.

Speaking after the new developments, Loto-Quebec stated that it would lay its focus on the online space where customers would still purchase their online tickets through its online platform. For those customers who had purchased their physical tickets for the upcoming draws, they would still remain valid.

In its address, Loto-Quebec stated that the health and well-being of their customers was a priority and that the operator took the current situation seriously. They also stated that they would not hesitate to put additional measures where needed. ‘We will inform the public as soon as possible concerning the implementation of this new measure.’ They explained.

US, UK, and Australia shutdowns

Quebec becomes the latest jurisdiction to temporarily shut down its retail betting and gaming locations from the widespread coronavirus outbreak. Last week, the US state governments also ordered the closure of the land-based casinos across the country, banned any large gathering, and advised the residents to stay at home to minimize the spread of the virus.

The same case has also applied to the UK casinos, bingo halls, and betting shops after the government ordered their shut down until further notice. Australia has also taken the same direction with the Prime Minister, Scott Morrison, also ordering the closure of the casino operations in the country.